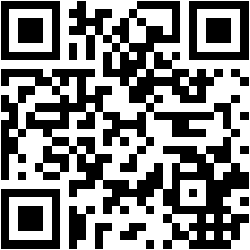 You need a QR code reader like Kaywa on your device in order to scan this QR code.

ORBIS IDEARUM is a philosophical net magazine edited by the History of Ideas Research Centre at Jagellonian University.
For better functionality of this site, please enable JavaScript.
Here are the instructions: for desktop and for mobile. Then reload this page.

The Power of Ideas

In writing about freedom at the end of the 20th century, in his The Proper Study of Man (1998), Isaiah Berlin would refer to Heinrich Heine’s text entitled De l’Allemagne (literally “From Germany”). This book was written by Heine while he was a refugee in France. This title bears important resemblance to Madame de Staël’s book by the same title, De l’Allemagne, published in 1813. In this text, the writer philosopher Heine warns the French about the Power of Ideas (Macht der Ideen), with power (Macht) being understood also in the sense of violence (Gewalt). Heinrich Heine wrote about how, in the silence of the philosopher’s study, powerful ideas can be born; ideas that have the ability to destroy the whole of civilization. We nevertheless often forget the roots of this idea – an idea that has shaped our world to such a considerable degree. For this reason, it is to these roots that we dedicate the fourth edition of Orbis Idearum. 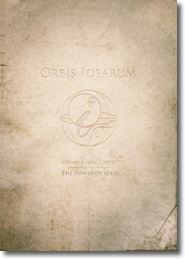 Riccardo CampaA "History of Struggles" or a "Struggle of Histories"? : The Role of Ideas in Karl Marx's Historical Sociology (it)

Luciano PellicaniSymbolic Production and Power. Intellectuals as a Class (it)

Michel Henri KowalewiczHeroes and enemies. Weltanschauung as the main determining factor in the emergence of Central and Eastern European identities after the First World War (en)

Caroline KowalewiczInventing a Fatherland. Mexico in Search of Identity (fr)

Institute of Sociology of the Jagiellonian University